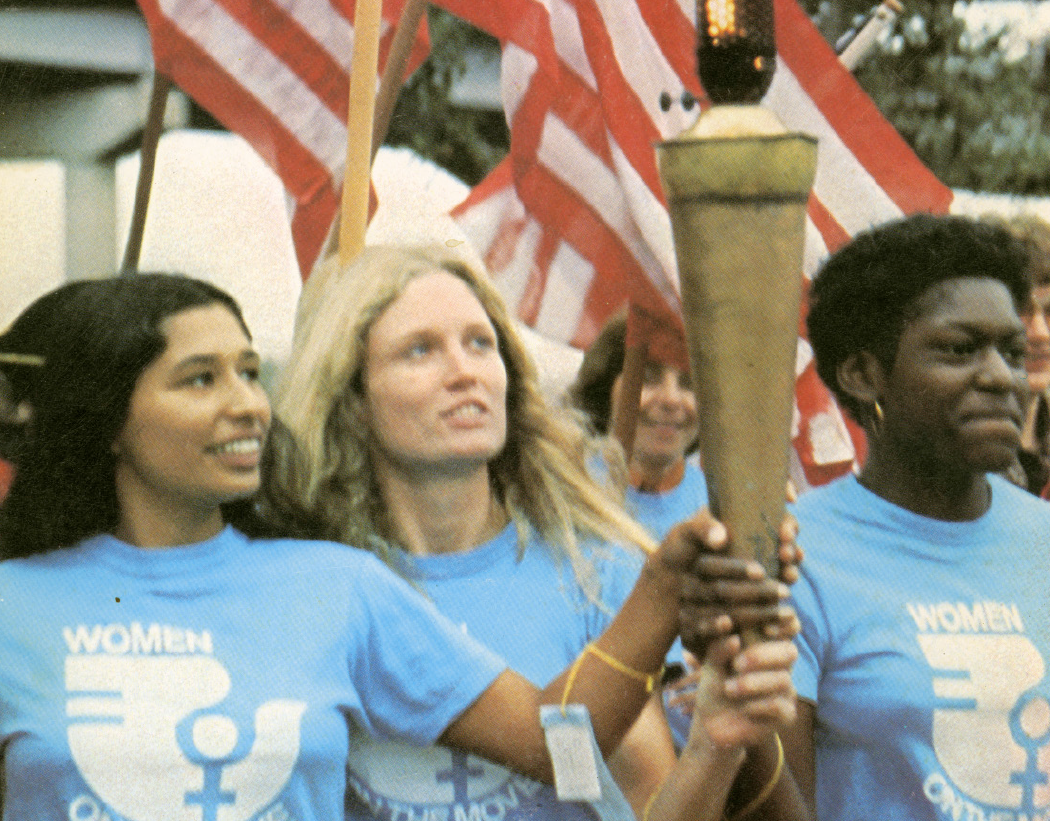 2017 marked the 40th anniversary of the National Women’s Conference, held in November 1977. Over two thousand delegates representing 50 states and 6 territories, as well as 32,000 observers, gathered in Houston, Texas for the historic event, the first federally funded conference charged to assess the status of women across the country and the challenges they faced. In honor of this occasion, the University of Houston hosted “The National Women’s Conference: Taking 1977 into the 21st Century” on November 6 – 7, 2017. Sponsored in part by the John P. McGovern Endowed Lectureship in Family, Health and Human Values, the conference brought together participants of the former gathering and contemporary scholars.

The Montrose Voice digital collection preserves and presents issues of one of Houston’s most notable LGBT publications. Over 250 issues from throughout the publication’s history are preserved in this collection, ranging from May 1981 to July 2006.

Known at various points in its run as the New Voice and the Houston Voice, this local paper was one of many started by Houston publisher Henry McClurg. As with some of McClurg’s earlier publications, the Voice had a Houston focus but national interest. Its contents included syndicated columns and cartoons, editorials, letters from readers, news items, classified and graphical ads, and community calendars. While later issues focused more on gay-friendly entertainment and nightlife options in the Houston area, during its early decades, the Voice was a significant source of information on current political and social events.

The original materials are owned by the Gulf Coast Archive and Museum of LGBT History. 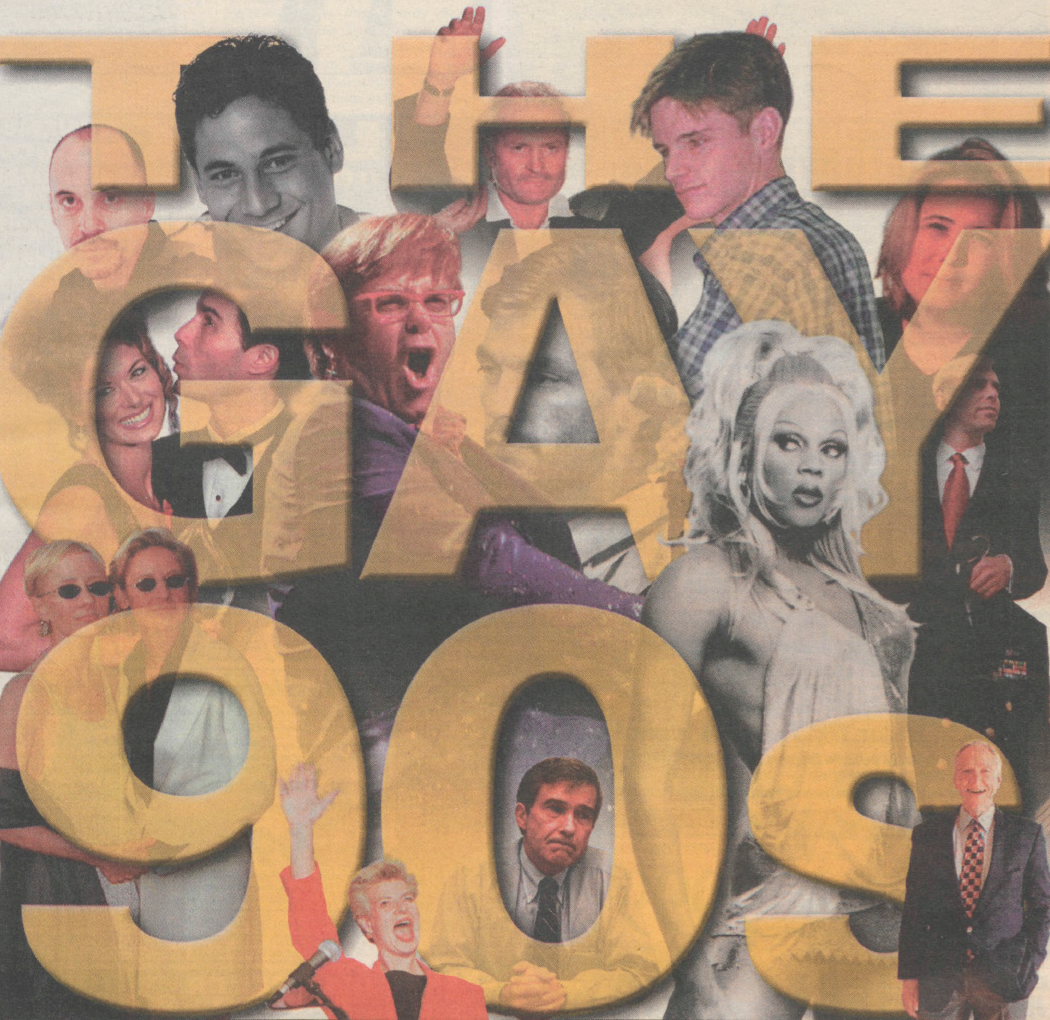 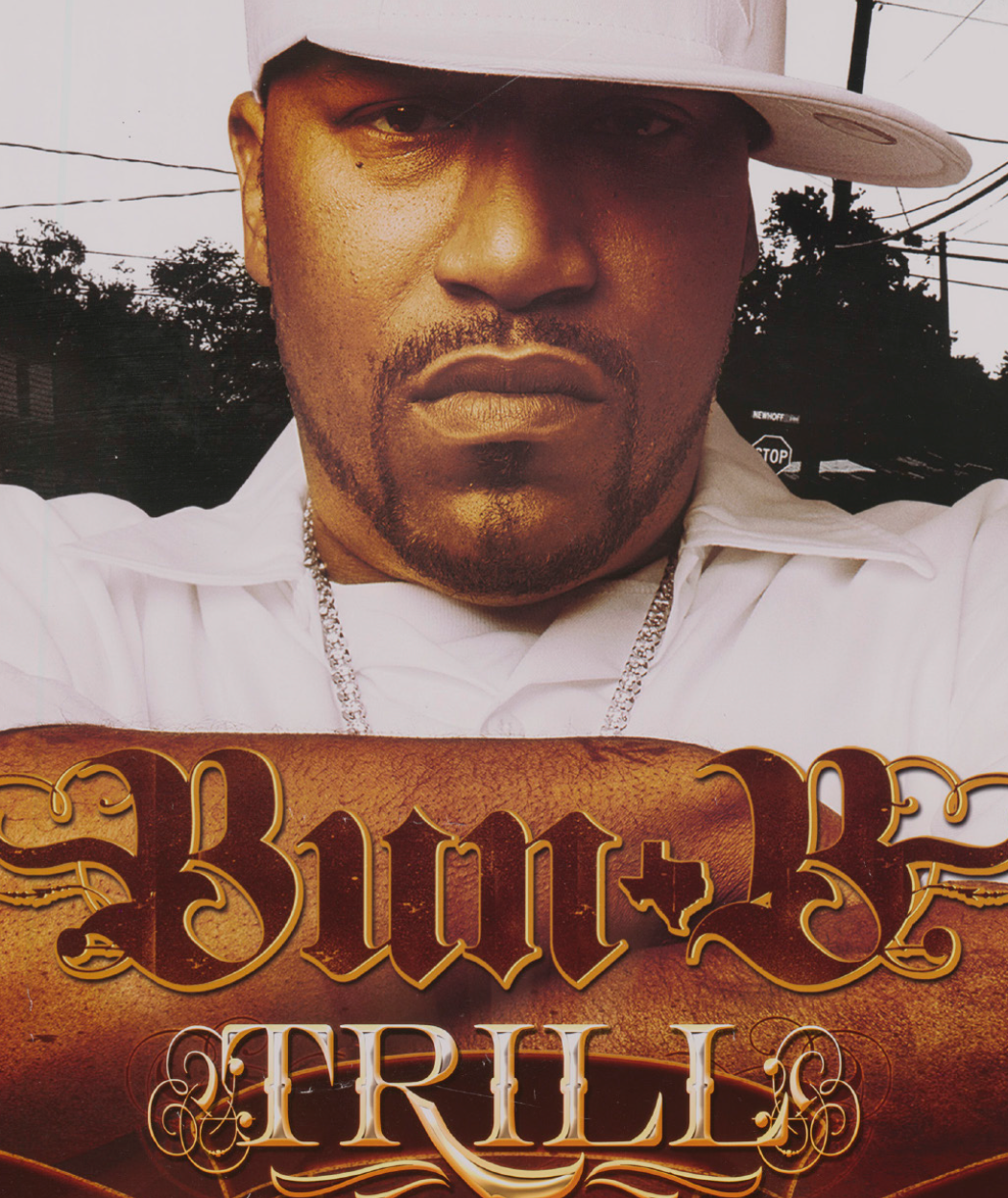 Most of the 107 original posters in the Houston Hip Hop Posters digital collection were created to promote recordings by Houston hip hop artists, including such well-known figures as Bun B, DJ Screw, Paul Wall, and Scarface. The collection is also rich in the posters of artists from two underground rap collectives, the Screwed Up Click and the South Park Coalition.

An exhibit featuring the work of Bob Dorough was on display at the UH Music Library. The exhibit featured the work of jazz artist Bob Dorough (1923 – 2018), one of the creators of “Schoolhouse Rock!” Materials on display comprise photographs, books, sheet music, CDs, and “Schoolhouse Rock!” artwork. The items were generously loaned for the exhibit by Dorough’s daughter, Aralee Dorough, affiliate artist in flute at the University of Houston Moores School of Music and principal flutist with the Houston Symphony Orchestra. 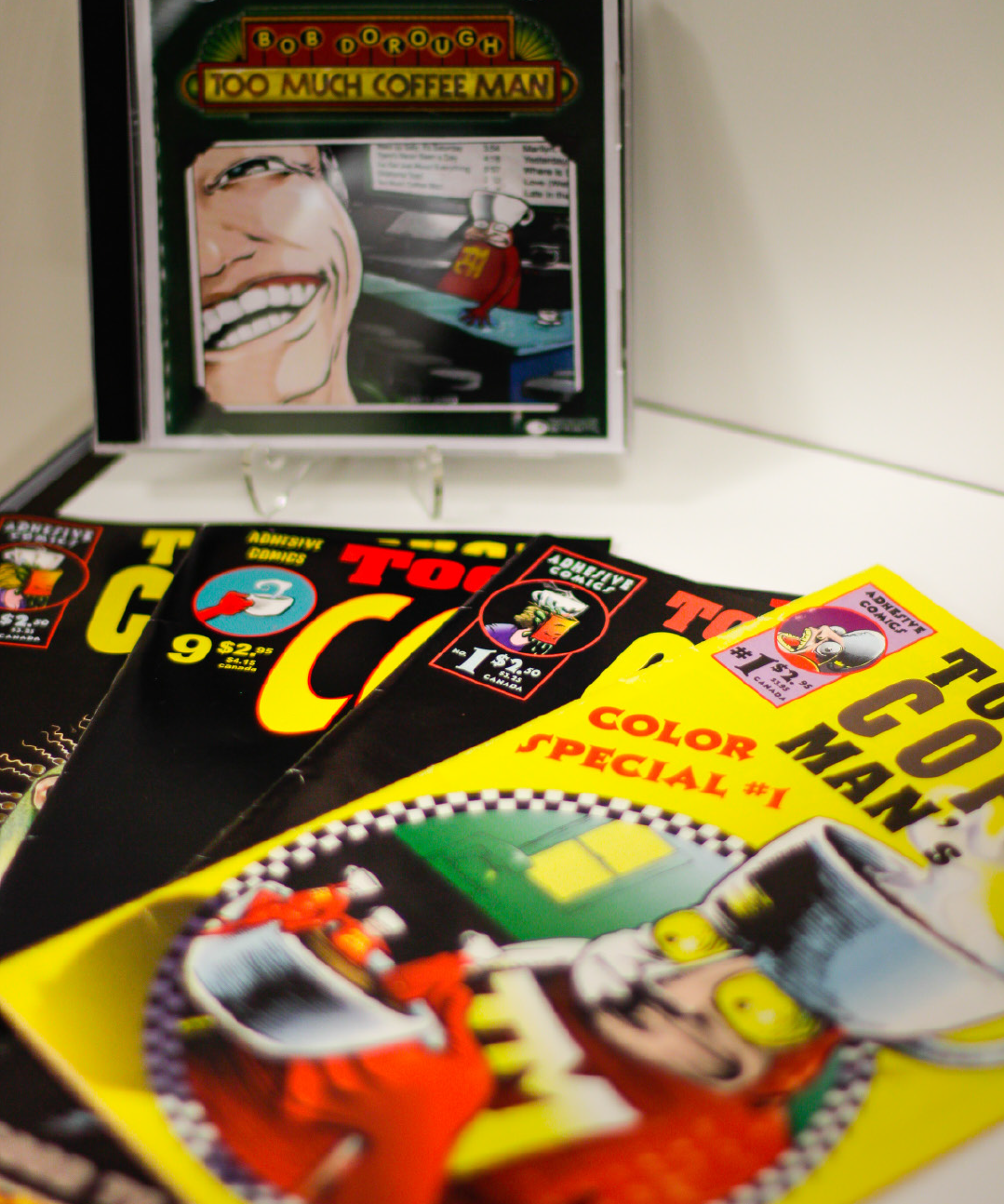 The Banner Project, created by Houston activist Sara Fernandez, is an annual pop-up exhibit at the MD Anderson Library featuring a timeline of Houston’s LGBT history from the 1930s to present day.