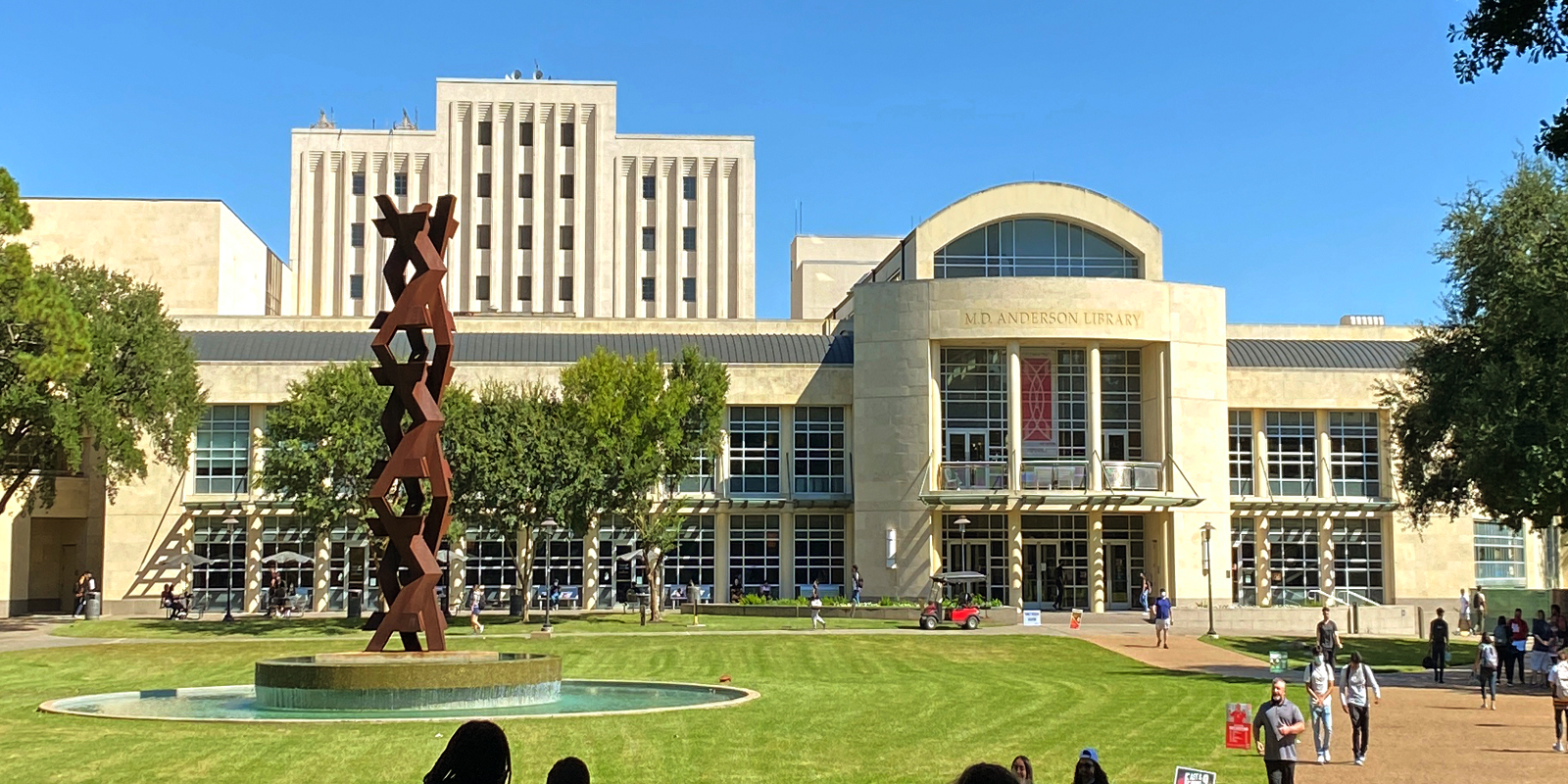 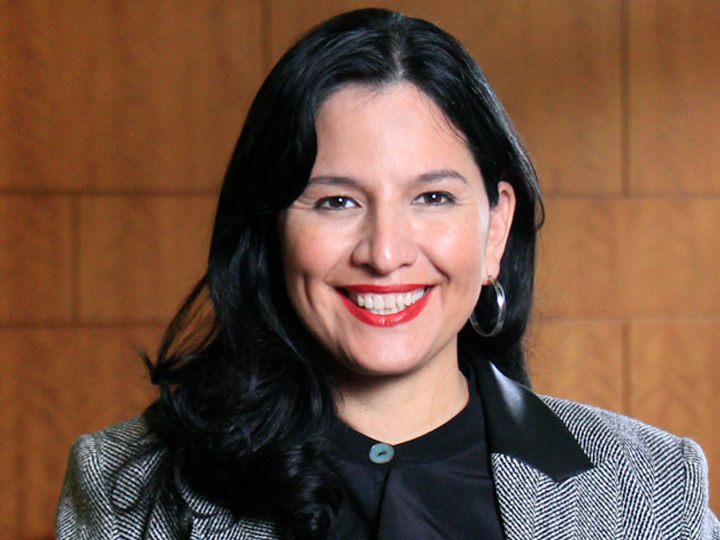 Letter from the Dean

The last time I checked in with you, I was wrapping up my first 100 days and enjoying the onboarding of this incredible journey I have begun with UH Libraries. 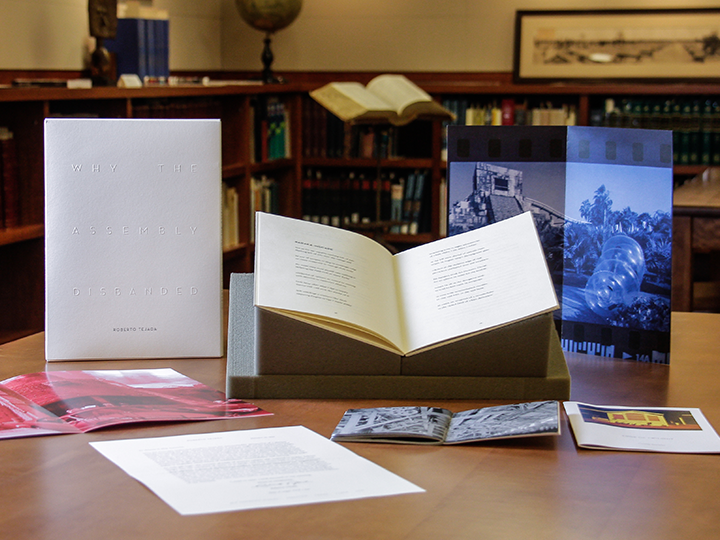 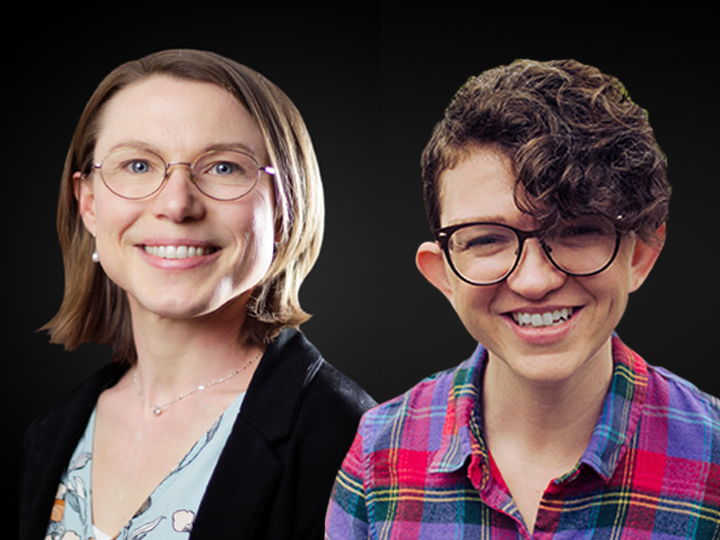 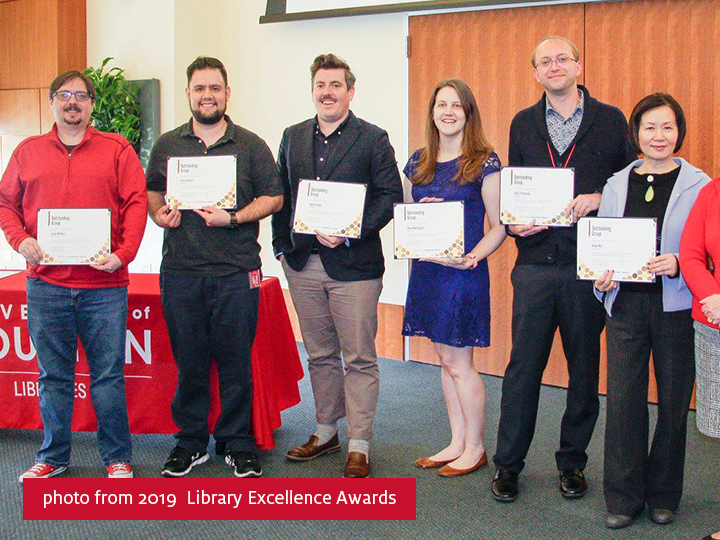 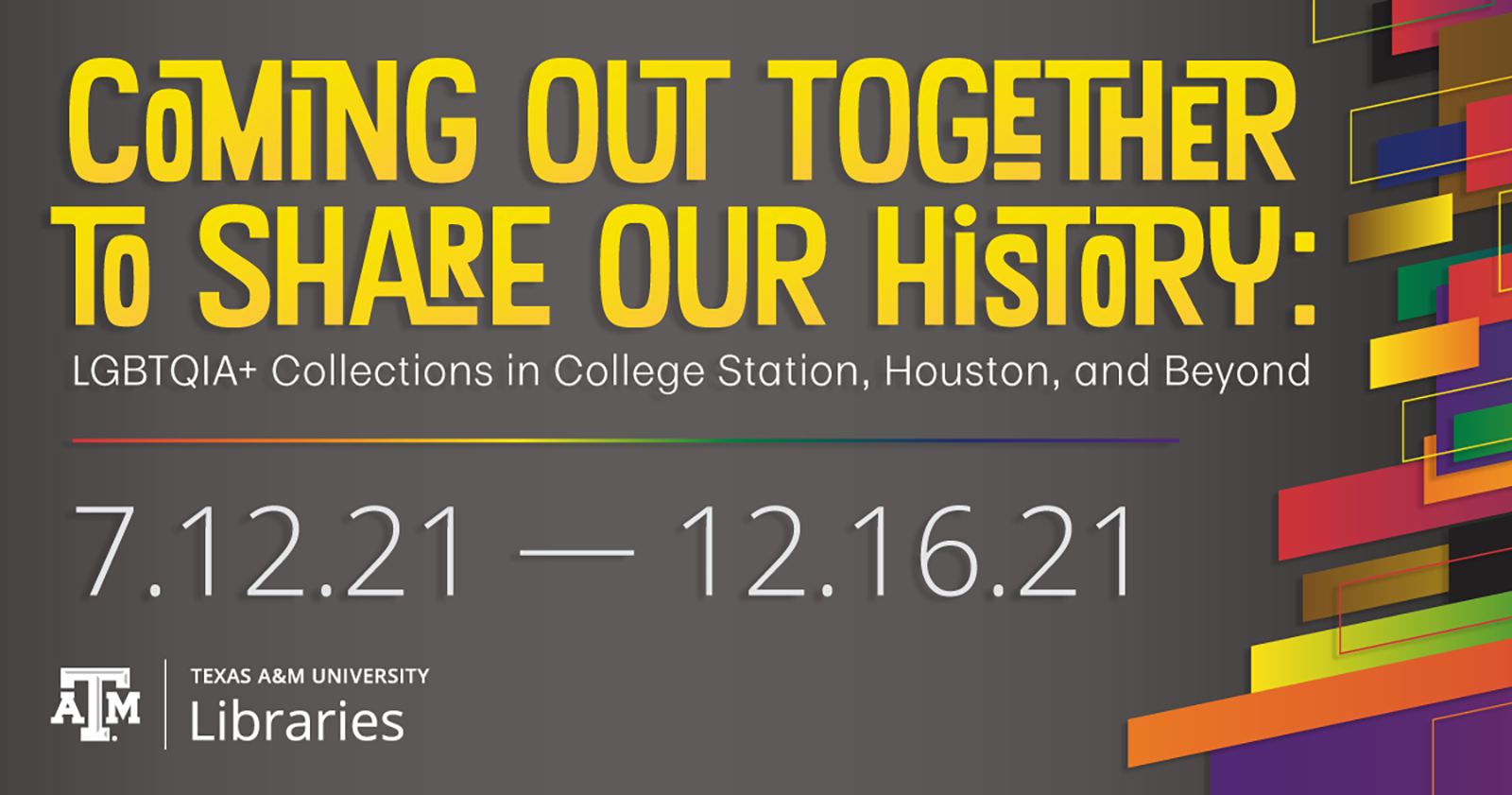 A Salute to Associate Dean Lehner 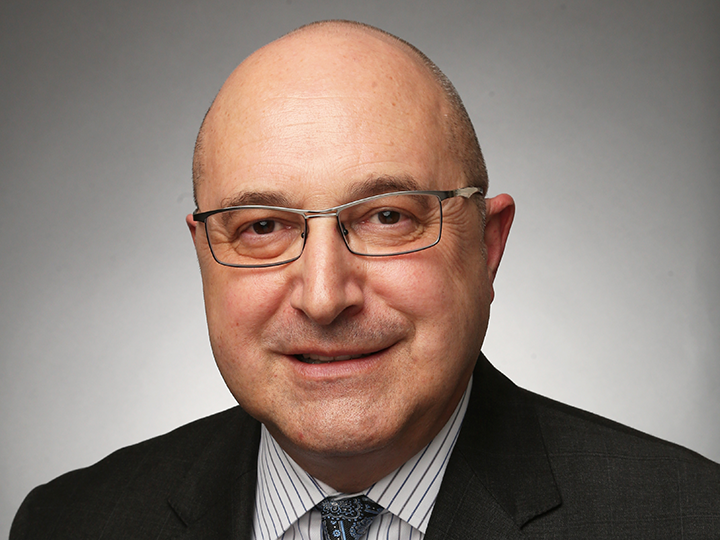 John Lehner, associate dean for resource management at UH Libraries, announced his retirement effective October 1. Lehner joined UH Libraries in 1998 as the human resources director, overseeing searches for librarian positions and streamlining the search process. In 2006, Lehner stepped into his current role, administering the budget, facilities, and business operations of the Libraries, as well as directing library technology services, metadata and digitization services, library human resources, and assessment and statistics. He was promoted to the rank of librarian in 2013, and two years later, was appointed to the Ambassador Kenneth R. Franzheim Endowed Professorship.

“John has served the Libraries laudably,” said Dean Jackson. “He exemplifies unwavering dedication to the University and the profession, and is a model of collegiality and advocacy that extends well beyond the Libraries. I’d like to thank John for his service and wish him the best on his well-earned retirement.” 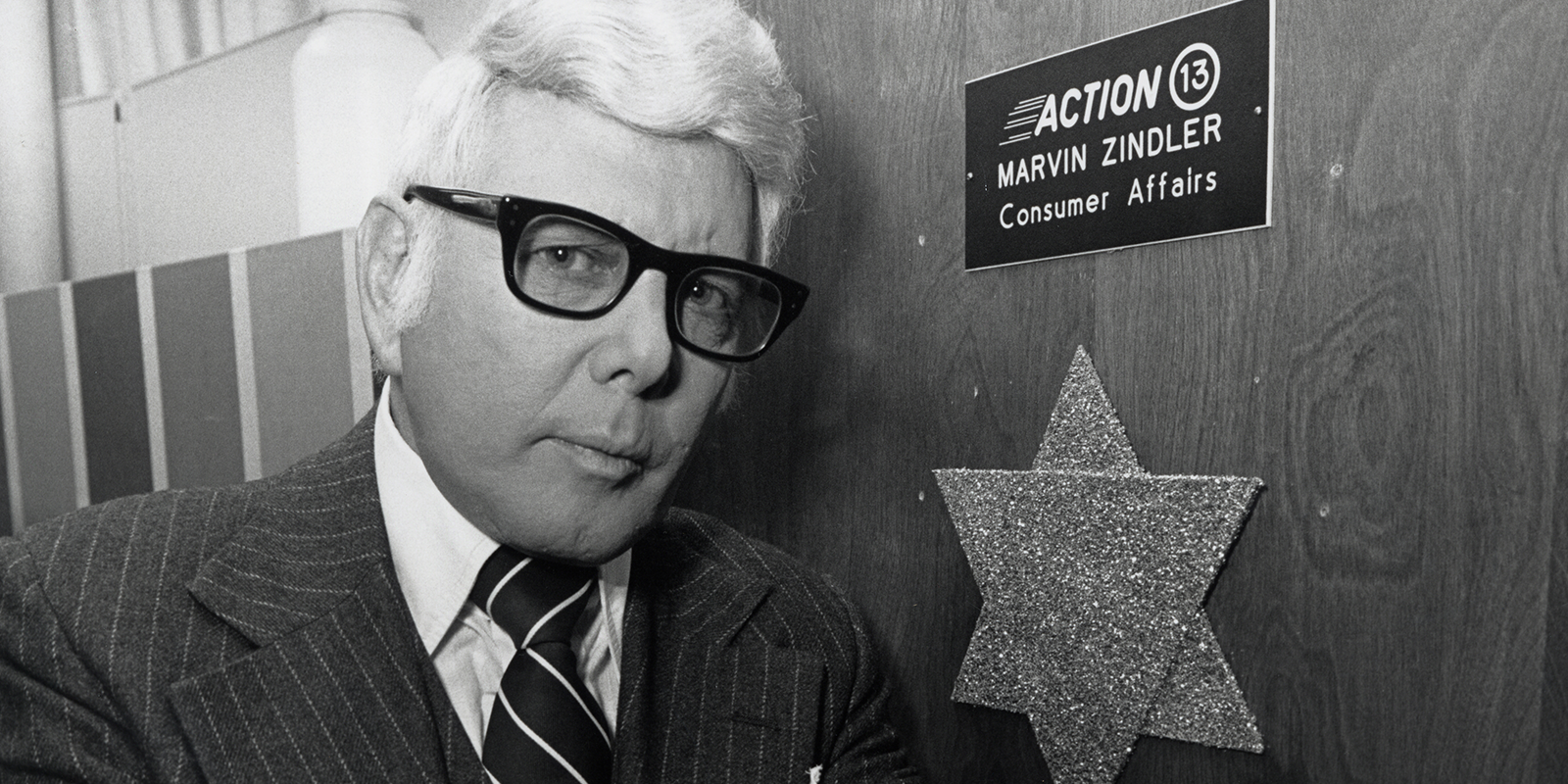 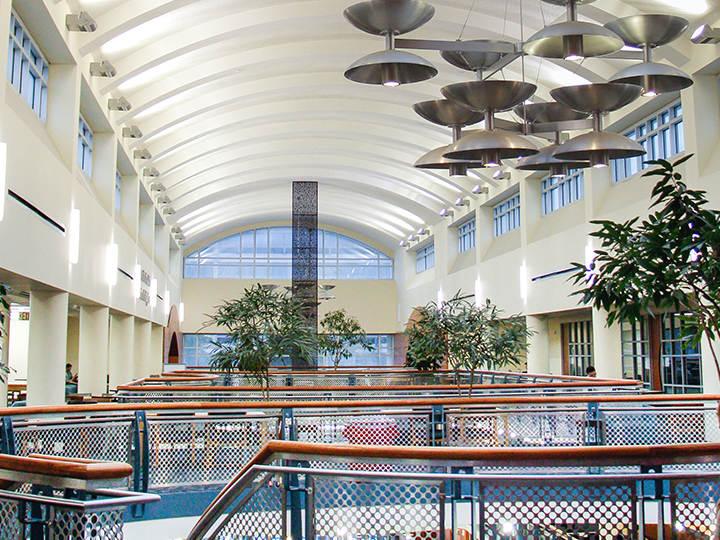 Recent accomplishments and collaborations of UH Libraries’ librarians and staff 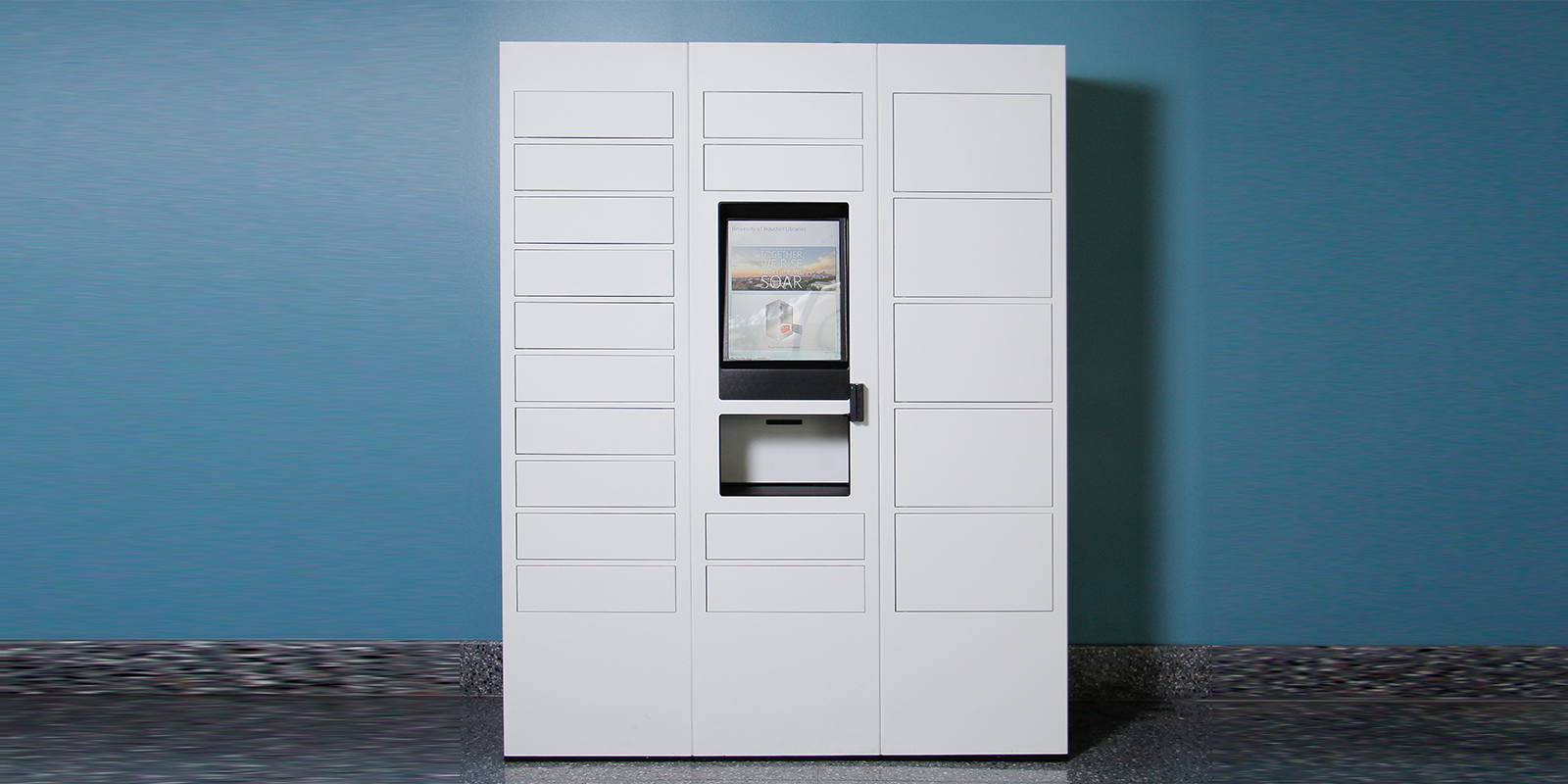 UH Libraries, in partnership with UH Facilities/Construction Management, will enhance the services and space of the 24 Hour Lounge located in MD Anderson Library, including the addition of Einstein Bros. Bagels; a mezzanine; new entrances, and more computing and seating. The target completion date is August 2022.

Thanks to a generous gift from the McGovern Foundation, MD Anderson Library now offers self-service lockers for check-out of library materials. Located in the 24 Hour Lounge, users can retrieve requested materials easily with just the swipe of a Cougar Card.