University of Houston Libraries is pleased to announce a gift from opera composer Carlisle Floyd to UH Special Collections. 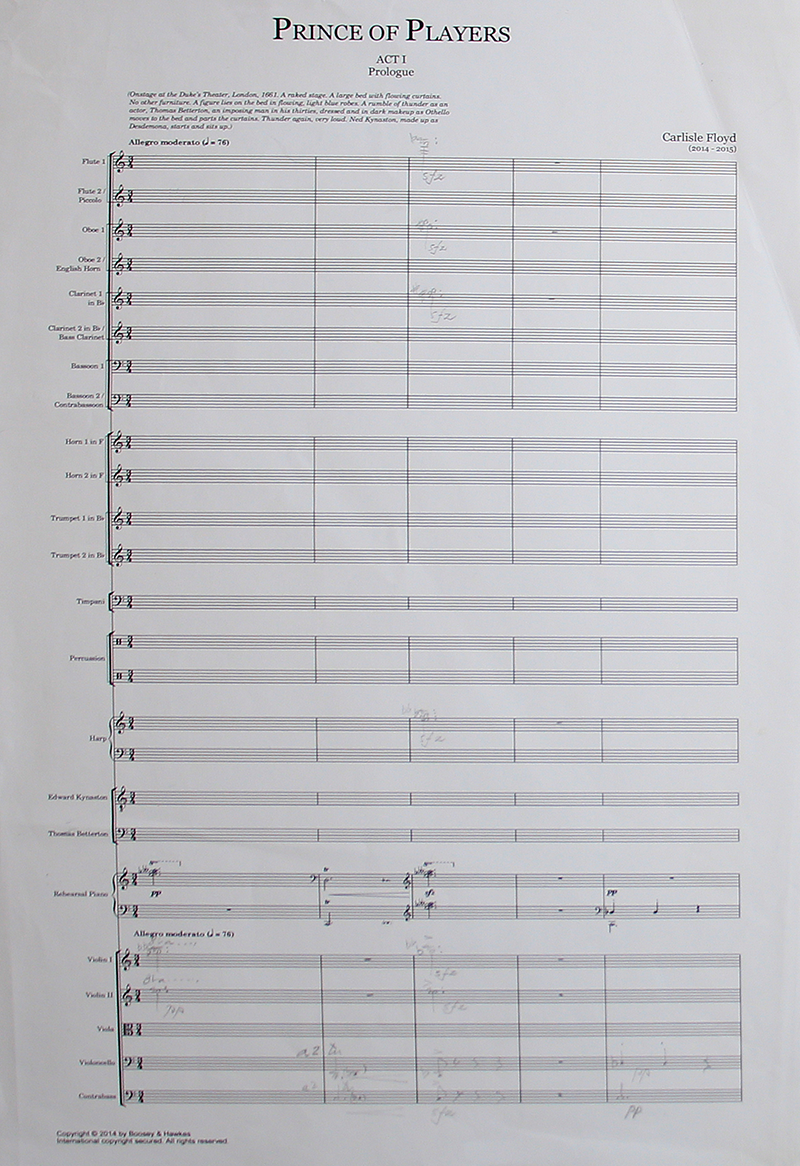 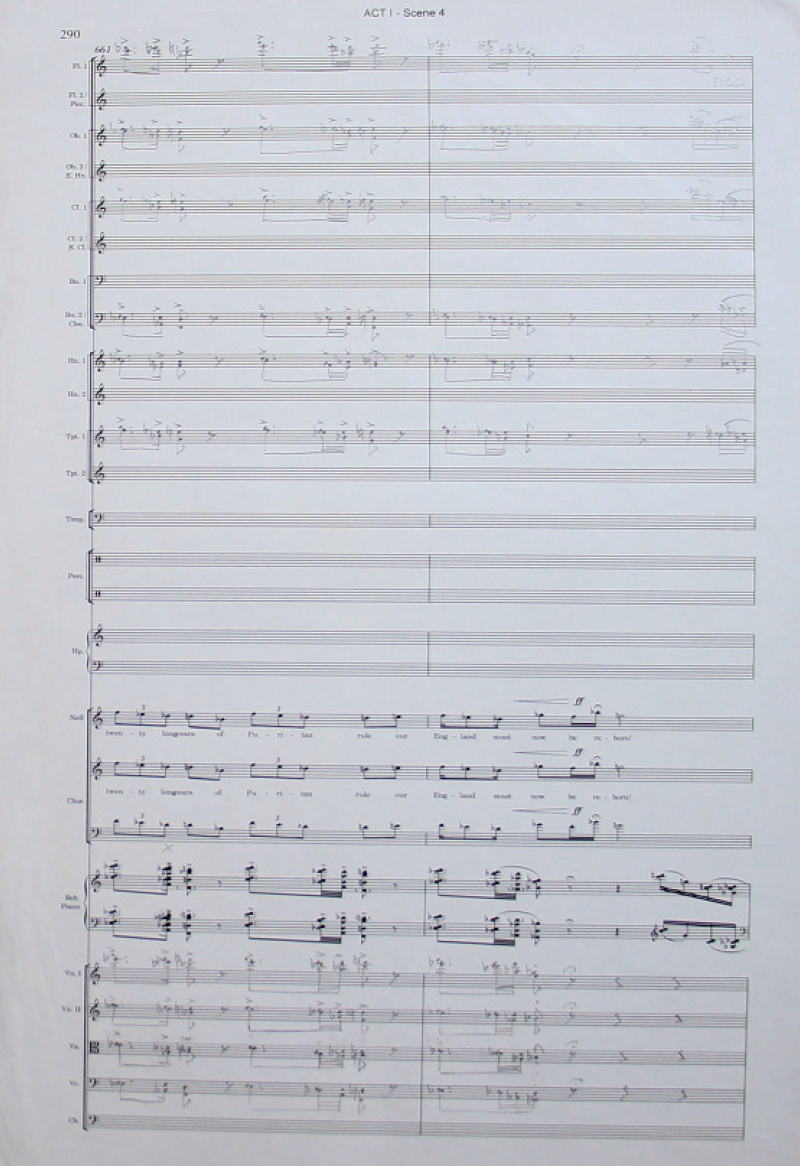 Mary Manning, archivist for the Performing and Visual Arts Research Collection, said the materials, including opera piano, vocal, and full scores, original character background, libretto, arias, and programs, will be added to the Carlisle Floyd Manuscript Scores collection donated in 1999.

“The Prince of Players archives capture Floyd’s creative process and document the steps involved in making the opera—from early notes recording the birth of the idea to multiple versions of the score (handwritten and printed) to costume sketches and stage designs,” Manning said.

“It is a rare opportunity to document the birth of an opera,” said Jane Matheny, Floyd’s niece and assistant. “Every week, from its inception in 2012 until its opening night in 2016, my videographer and I checked in with Carlisle to learn where he was in his creative process. It was fascinating to learn how a musical idea evolves into an aria, to see how a character’s role develops, and to watch drawings become actual costumes and sets. My aim in putting together the collection was to offer students this same glimpse into the many aspects of creating an opera.”

“This generous gift will be invaluable to scholars conducting research on contemporary American Opera and practitioners seeking to hone their craft in opera audio engineering and production,” added Madelyn Shackelford Washington, coordinator of the UH Music Library. 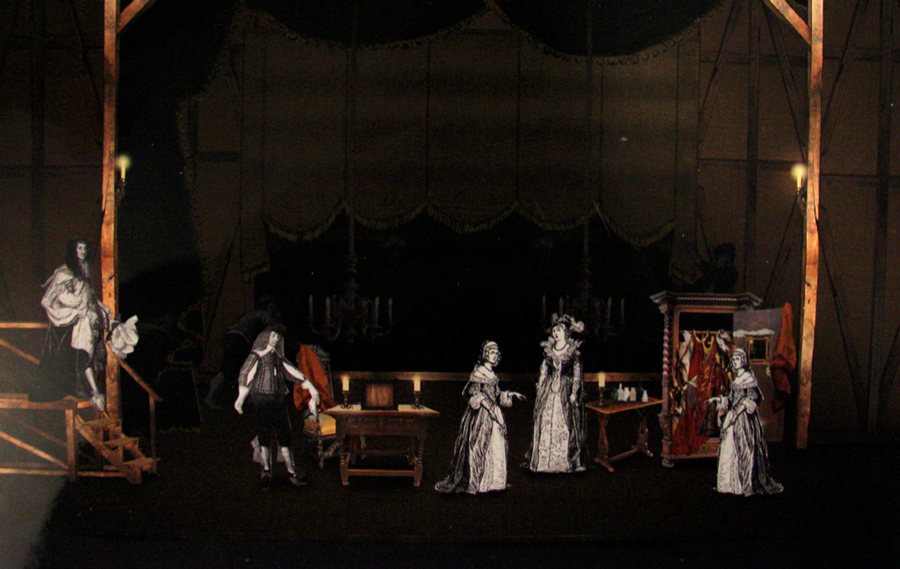 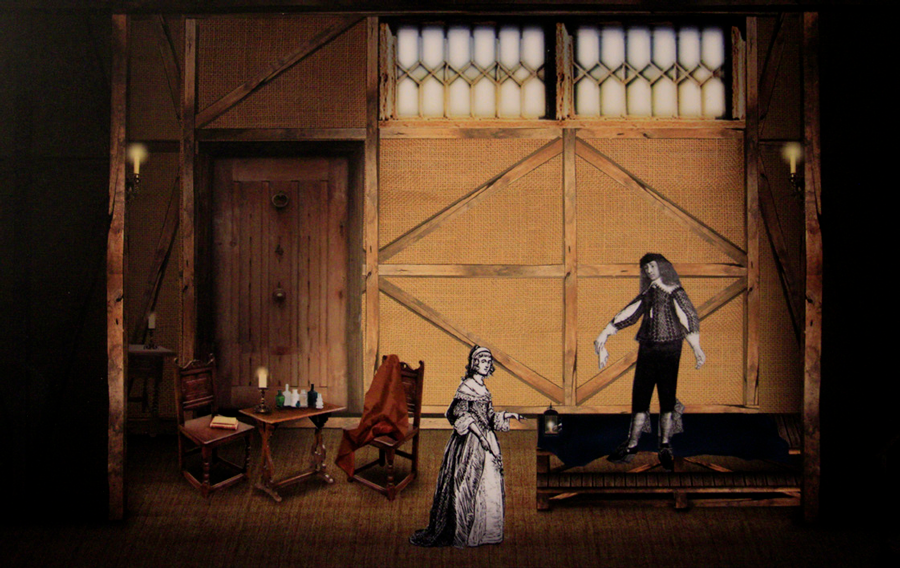