Word got around. The journal, produced by the nonprofit Music & Literature, Inc. and celebrating the works of international writers, artists, and musicians, has released nine issues to date, with its tenth and eleventh issues in the works. What began as a labor of love by a curious and motivated individual has evolved to an esteemed, distinctive literary publication that is distributed to over 70 U.S. bookstores and subscribed to by nearly 50 academic and public libraries; with contributors spanning six continents, over 45 countries, and working in 25 languages.

Davis-Van Atta, digital scholarship coordinator at University of Houston Libraries, was pleasantly surprised by the reception of the journal in 2013, which grew from his personal interest in artists not well-known in the U.S. He is publisher and co-editor of Music & Literature, which originated from research, and tons of it.

Issue 10 of Music & Literature will feature poet and artist Renee Gladman and improvisational pianist Craig Taborn. Davis-Van Atta and the editorial team have found a compelling way to represent the work of musicians on the printed page, by enlisting a well-known music journalist to conduct an interview with the artist for a retrospective, as well as soliciting comments from those with whom the artist has collaborated.

“We get funny, bizarre, and personalized stories, so there’s a real human perspective with those types of interviews,” said Davis-Van Atta. “It’s not just the arts and the work that we’re able to draw attention to, but we’re interested in conveying a sense of intimacy and communion with that work. We really love the thrill of working with that world.” 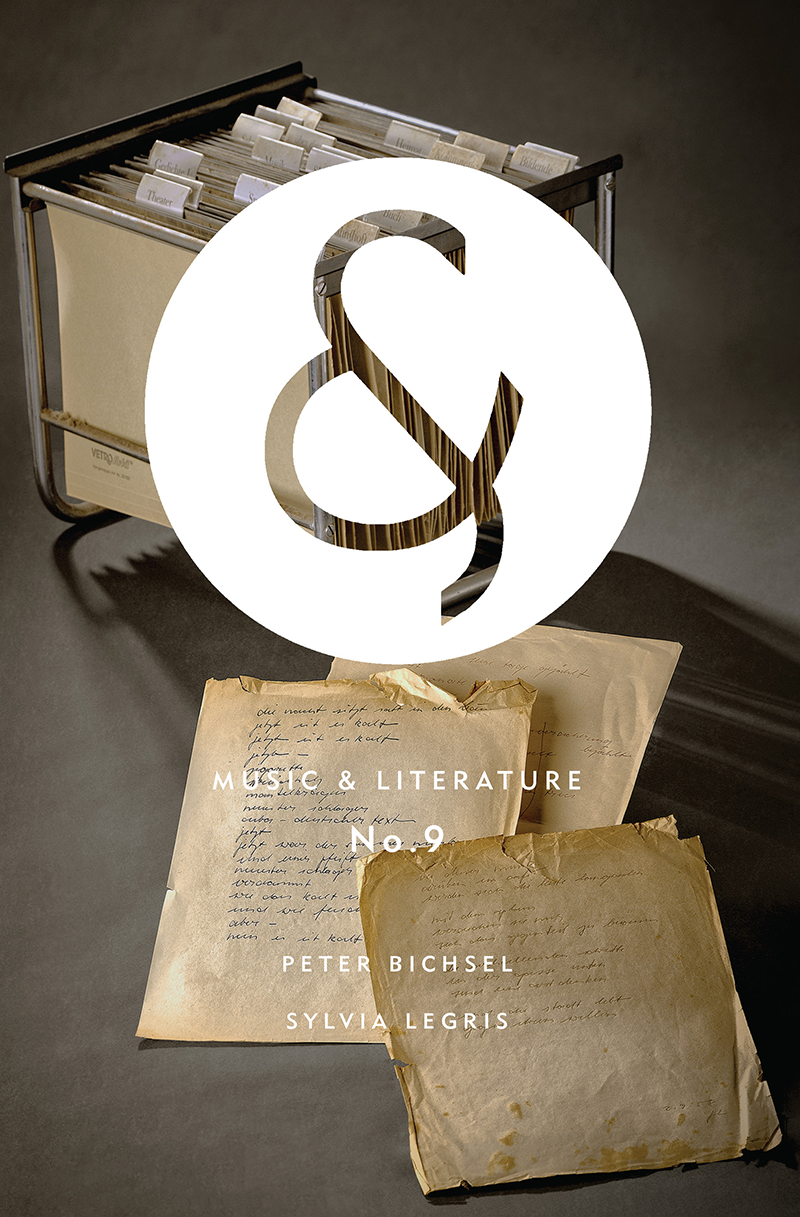 From musicandliterature.org:
Music & Literature, Inc., is a nonprofit organization devoted to publishing and promoting the work of underrepresented artists from around the world. Each print issue of Music & Literature assembles an international cast of writers and critics in celebration of three featured artists whose work has yet to reach its deserved audience. In addition to its flagship publication, Music & Literature offers robust coverage of the arts through its website and organizes premier live programming in cities around the globe, routinely collaborating with other cultural organizations and institutions to bring the work of its featured artists directly to audiences. The Music & Literature project is designed to meet the immediate needs of modern arts enthusiasts while enduring and becoming a permanent resource for future generations of readers, scholars, and artists.